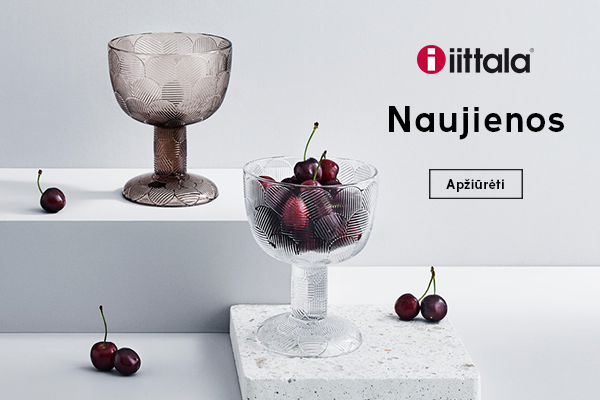 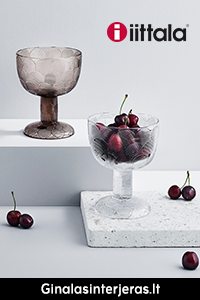 Situation in the top 30. Secure Top 30 old-timer since 2016, Sofa de Pancho this year goes few positions lower on the list, however, retains the name of one of the best restaurants in Lithuania. This year has been quite changeable for Sofa de Pancho, but, let’s hope, the changes will be positive. The results of this year will be seen in the next year's vote. Meanwhile, let’s enjoy changes introduced in the menu.

Brief restaurant’s story. The restaurant’s owner Diana knows Mexico and its tastes very well. She used to live there for more than two years and still visits and travels in that country, interacts with local residents and brings back even more inspiration, ideas and warmth. The desire to bring a piece of these authentic flavors has prompted her to start this family restaurant with her husband Rimvydas, and this year their project grew into something more: „Now our goal is to thoroughly match authenticity and modernity in the kitchen," says the owner of the restaurant, Diana Puškoriūtė-Bartkuvienė.

Brief menu. Last summer, after renovating restaurant’s premises, the owners Diana and Rimvydas, together with the chef Vitalis, also changed their menu. They didn’t hesitate to remove from the menu even the very favorite dishes (so we could miss them!), such as chili con carne, fajitas, etc. „We were lucky enough to reach people through Mexican cuisine, and now we want to show what we really know in this area."

Thus, the new a la carte menu focuses on one of the most authentic Mexican dishes – tacos. They even have a full menu page dedicated to them. It is possible to choose by piece, but it is also popular to order tacos platter for a family, to share.

Space. Earlier, the building of Sofa de Pancho used to house a shoe shop, even earlier – a bookstore, before becoming a bookstore it used to be someone’s apartment, while in the 17th century – a Carmelite monastery.

News. The experiment from last summer to launch a Sofa de Pancho pop-up for a few weeks in Nida, this year turned into a very serious project. This week, the 40-seat Sofa de Pancho restaurant by the seaside (next to the Amber Gallery) has its opening: „It is a food lab, which began with the desire to cook barbacoa – 24 hours stewed meat, in Lithuania,“ – says the owner Rimvydas.

Of course, this place by the seaside will definitely not limited itself to meat only. Everything in Nida's Sofa is baked in a large blue oven. Meanwhile vegetables and herbs come from their little garden near the restaurant, as well as from various seaside ecological farms. Here, by the way, as in their Vilnius restaurant, customers can find a large assortment of tacos.

News No. 2. It is relevant to Nida lovers not during the high season. This year, Diana and Rimvydas will try to stay open all year round in Nida: „True, most probably we will stay open only on weekends during the colder season in Nida“.

Restaurant’s uniqueness. Mexican cuisine itself is already creating certain expectations that Sofa de Pancho has been able to justify and not repeat at the same time already for the seventh year in a row. Undoubtedly, this is the best Mexican food restaurant in Lithuania.